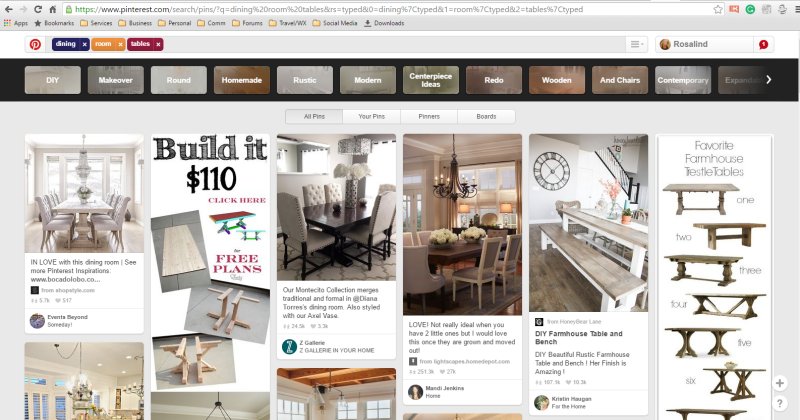 On May 12th, Pinterest announced that they will be allowing affiliate links on their site once again.

In the past, we removed affiliate links from Pinterest because spammers were abusing them. Now that our spam detection system is so much stronger, we’re ready to allow affiliate links again. To make way for these changes, we’re making minor updates to our acceptable use policy. We’ll start rolling out all affiliate networks today and over the coming weeks.

Affiliate links were banned from the site back in February 2015, much to the dismay of bloggers and affiliate marketers who had concentrated their marketing efforts using Pinterest and suddenly lost their ability to generate revenue. When the ‘Power Pinners' left, so did a good portion of Pinterest's traffic.

Allowing affiliate links should motivate Power Pinners to return to the site — a win-win situation for both the pinners and Pinterest.