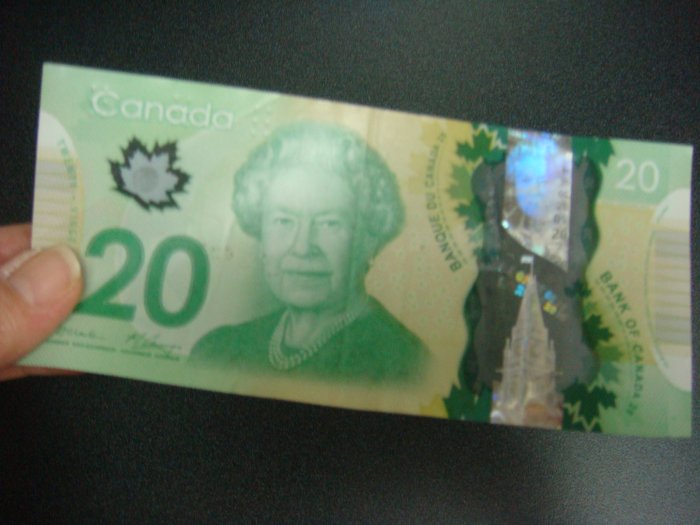 Canadians will get $20 back (maybe more) as part of $80 million dollar class-action settlement for overpriced electronics.

I submitted my claim this afternoon and will not be holding my breath, as this was the response…

Please retain this information in your records and use the Claim ID in any communications with the Claims Administrator, NPT RicePoint, regarding this case.

In class actions, payment typically occurs a year or more after the claims deadline. After all claims evaluations and any appeals are completed, the Claims Administrator must obtain authorization from the court to make the proposed payments to Settlement Class Members. Payments will only be made once the authorization is received.

You must keep us informed if your address changes. You may use the case specific website at: www.themoneyismine.ca to contact us or to obtain further updates.

Accurate claims processing takes a significant amount of time. Your patience is appreciated.

No worries, it's all good.