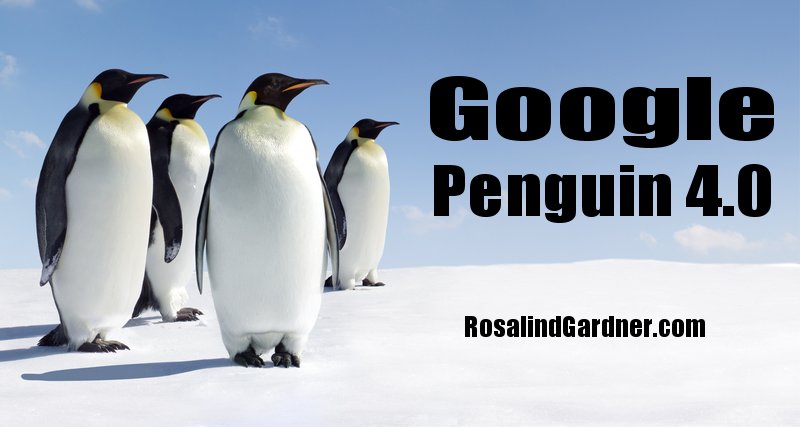 Google Penguin 4.0 was released on September 23rd, 2016. Originally released in 2014, Penguin is one of the algorithms that determine where your blog will appear within Google’s search results. More specifically, what Google looks at is the recency (freshness) of your content, PageRank, region and the words on your site. 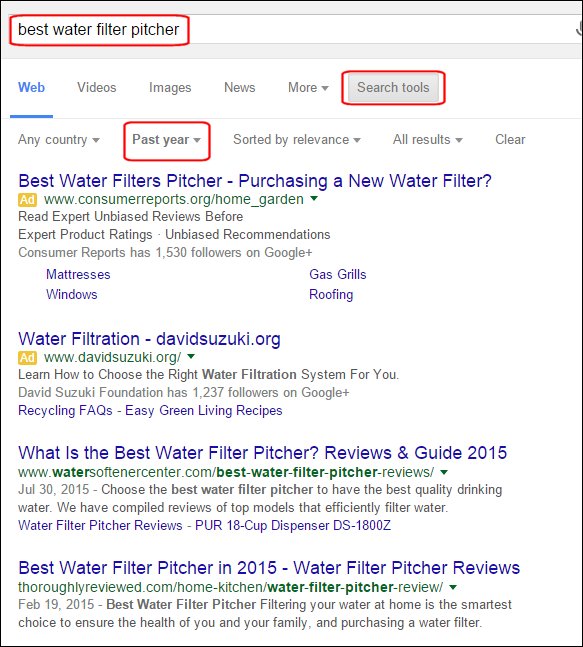 I like to search Google ‘smart’ as I expect most of my (and your) blog readers do as well. When I search Google for a product type, I limit my search to articles posted within the last year. The following graphic shows results for a recent search when I was researching water filter pitcher dispensers […] 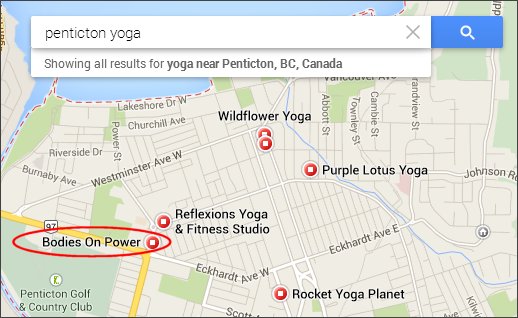 As a local business owner, it’s not enough for your website to be listed in Google’s natural search results. It must also show up in Google’s business listings which are available through Search, Maps and Google+. My friend Jo Gagné recently asked for my help to increase traffic to her business website, BodiesonPower.com (BOP). Bodies […]

Oh boy, here’s another example of Internet marketing spam / scam that I received as a blog comment… Hello Web Admin, I noticed that your On-Page SEO is is missing a few factors, for one you do not use all three H tags in your post, also I notice that you are not using bold […] 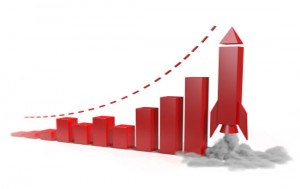 I’d like to start by sharing a backlinking strategy that works even after Google Panda and Penguin updates, but before that there are some vital things that you must pay attention to. As we all know, building links in a natural manner is more important than ever, right? So below are a couple of things […]

Have you noticed the amount of traffic for your site dropping unexpectedly over the past week or so? Maybe your sales have suddenly seemed to have frozen and stopped coming in completely? If so, one possibility could be that your site has been penalized by Google and, as a result, your site has become unranked […] 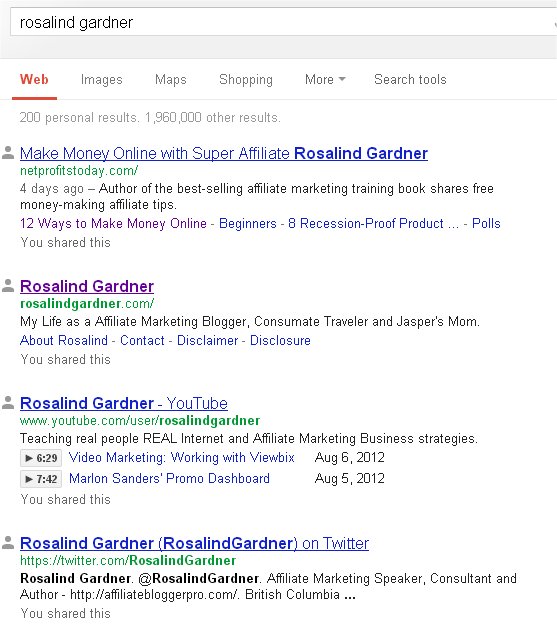 What’s YOUR name? Are you proud of it? Then SHOW your pride and make sure that is part of everything you do online. OK, taking a step back, I agree that there are many instances in which you would want to use a pseudonym to work online — and in that case, be proud of […]