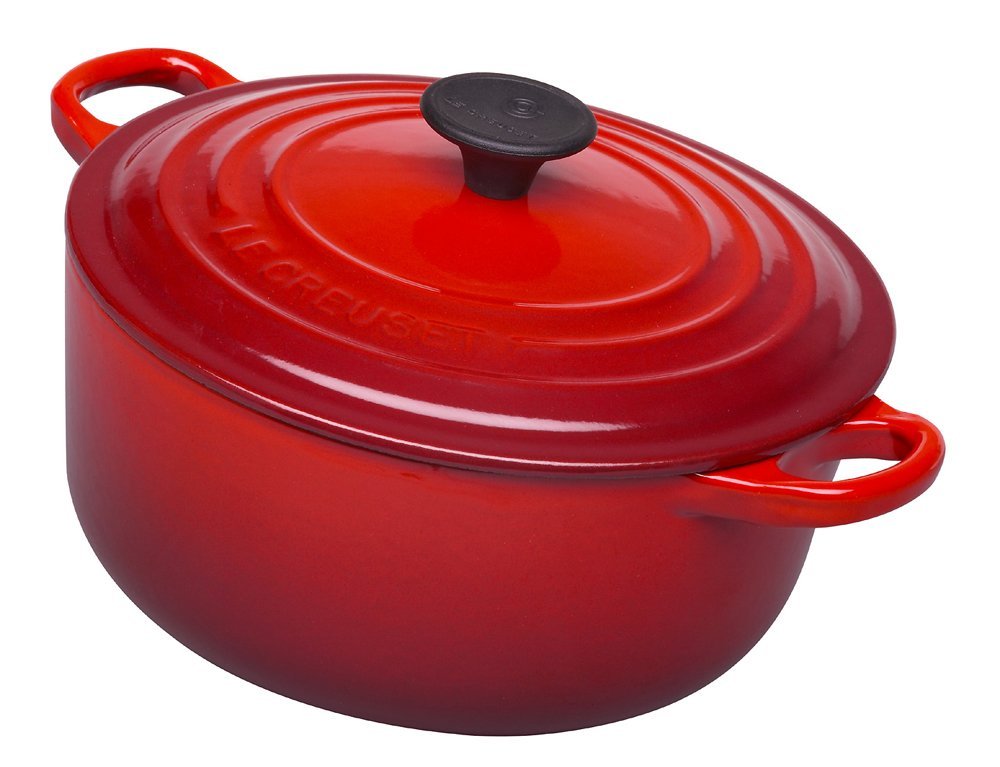 It's not often that I read a book a second time, or watch a movie twice in 2 years – let alone twice in a week – but I did just that this week with Julie & Julia.

OK, granted, I watched it on the flight down to the Affiliate Convention in Los Angeles on Wednesday.

Then, without asking if I'd seen it (I see all new releases on airplanes) Ed rented it yesterday — but the kicker was that I was actually keen to watch it again.

If you are unfamiliar with the plot line, here is the description from Netflix.

The Amazon review of Julie & Julia is much more descriptive about the movie, but it barely touches on the aspect that I found so profound about this movie.

Julie Powell wants to be a writer.

So, she starts a blog called the Julie/Julia Project on August 25th, 2003 to write about what she truly loves – cooking.

“Mastering the Art of French Cooking“. First edition, 1961. Louisette Berthole. Simone Beck. And, of course, Julia Child. The book that launched a thousand celebrity chefs. Julia Child taught America to cook, and to eat. It’s forty years later. Today we think we live in the world Alice Waters made, but beneath it all is Julia, 90 if she's a day, and no one can touch her.

Government drone by day, renegade foodie by night. Too old for theatre, too young for children, and too bitter for anything else, Julie Powell was looking for a challenge. And in the Julie/Julia project she found it. Risking her marriage, her job, and her cats’ well-being, she has signed on for a deranged assignment.

365 days. 536 recipes. One girl and a crappy outer borough kitchen.

The Julie/Julia Project. Coming soon to a computer terminal near you.

Julie Powell is a little rough around the edges – meaning she uses the “F” word a LOT. But her ‘colorful' language certainly adds spice to her posts — especially when things aren't going as well as she'd like.

She built a following and her readers loved her for being real in her day-by-day cooking adventure.

So much so that she starts getting financial contributions to her effort after she goes with her friends' suggestion to place a PayPal button on her site — a good thing, 'cause seriously, I don't know how she could have afforded all that expensive food otherwise. She also receives foodie treats from her fans. (Hint: I like food too.) 🙂

What happens within the next year (from a blogger's point of view) as she cooks and writes her way through all those recipes is truly inspirational.

After blogging for nearly a year, on August 13th, 2003, her story was featured in the New York Times Dine & Wine section, in a piece by Amanda Hesser called A Race To Master The Art Of French Cooking.

That article launched both her book, Julie and Julia: My Year of Cooking Dangerously, and the movie.

How cool is that?

And don't believe it can't happen to you.

My McGraw-Hill book, Make a Fortune Promoting Other People's Stuff Online: How Affiliate Marketing Can Make You Rich was in large part a result of this blog. Sure, the good folks at McGraw-Hill had seen the Super Affiliate Handbook, but what made them approach me to write for them (and I did ask them why) was the fact that I blogged regularly on NPT and that my message was consistent, i.e. I didn't focus on promoting products, I was sharing helpful information with my readers along with my honest views about this business.

I certainly didn't expect that to happen to me… all I did was blog about a topic in which I was really interested.

And You CAN do that too!

And although it's unlikely that anyone will ever make the ‘affiliate marketing movie', maybe your story is just waiting to be a feature film.

If you've already seen it? What did you think?